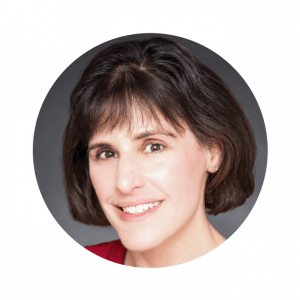 Congratulations on your new album, Renaissance. I have already downloaded it myself and I look forward to listening to this for years to come. You are an artist I admire greatly and I am also glad to count you as a fellow NICU and preemie Mom. This latter designation is something that I imagine might be a surprise to many of your followers and non-followers in the wake of the hullabaloo over the word “spazz” being used in your lyrics for the song “Heated” that you had co-written with Drake.

While I totally get the reference and the sense that this word could be an “ableist slur,” I do want to take issue with the public’s overall rage about this. I say this myself as a fellow former NICU Mom, a fellow Preemie Mom and the Mom to a preemie that has Mild Spastic Diplegia, a form of Cerebral Palsy. Sometimes I feel as if social media is a hot spotlight on celebrities in order to diminish their art, their souls all in the name of an anger to raise their own profiles and organizations. In viewing the songs lyrics it is not about an ableist slur,

merely includes the word “spazz” as a physical manifestation of the singer’s body in reaction to it’s perceived attentions from a former interest of some type where it be a former boyfriend or former lover. And ultimately the song has a remembrance of Beyoncé’s Uncle Jonny, her “gay godmother.” Do we take away recognition from one community (LGBTQ) in order to heighten another (disability)?

We all deserve to be recognized. And in this case, I salute Beyoncé for not only putting out an 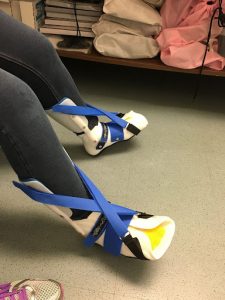 album that will be groundbreaking for years to come as it salutes so many musical influences, so many people of different backgrounds and so much more. I also salute Beyoncé for listening intently to the chatter on social media and making a swift, intelligent decision to change the lyrics in order to respect the disability community even if the lyrics were never intended to solicit that type of anger. As a Preemie Mom, as a NICU Mom, as a CP Mom . . . Beyoncé, I see you and thank you.