In the April edition of our Preemie Family newsletter we learned about preemie Greyson who was born at 24 weeks and 4 days and weighed in at 1 lb. 7 oz. and spent 200 days in the NICU before coming home.  Read more in an update by his mother, Leah. 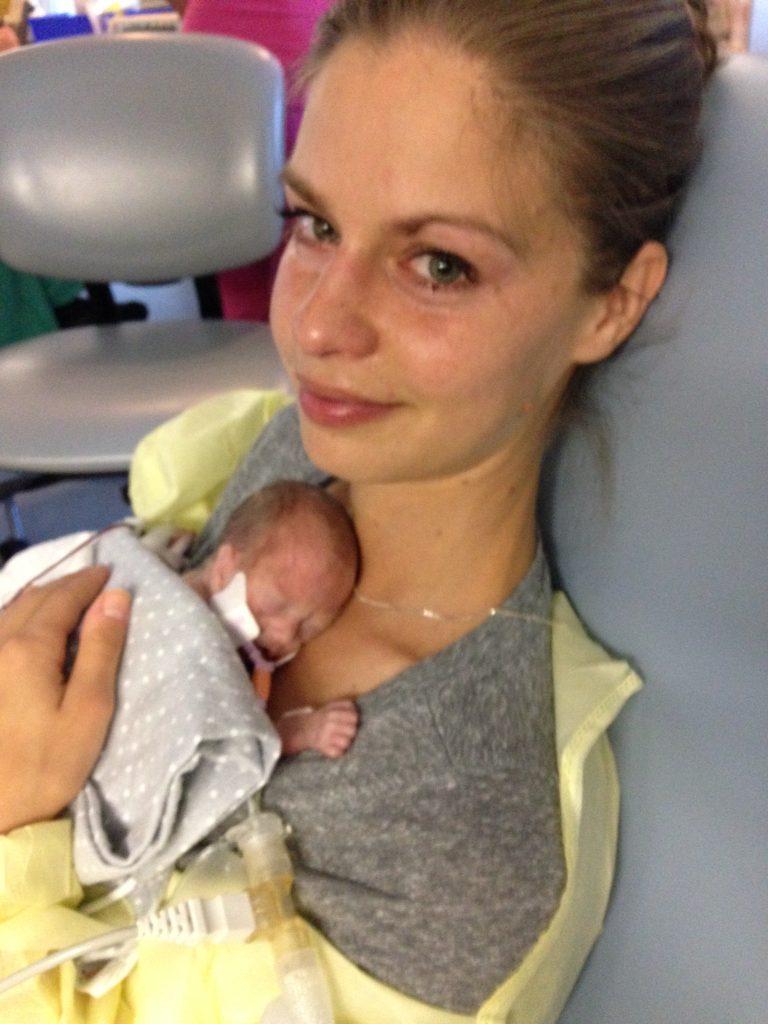 Getting pregnant was difficult and we learned early on, despite my healthy and active lifestyle, the pregnancy was high risk.  I was on full bed rest by 18 weeks and hospitalized at 22.5 weeks.  I woke up on October 13, 2014 at 4am to what I thought was stomach cramping. By 4:15, I was 3 cm dilated and in full labor by 4:40am.  Greyson was taken at 6:29am in an emergency c-section where we both almost died.  My son was given a 10% chance of survival. The 13 hours of waiting to see my baby alive were pure torture. 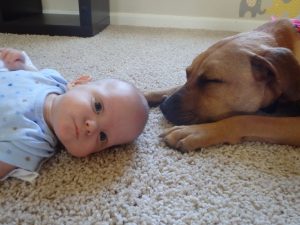 18 days into the NICU, Greyson started crashing.  The doctors did not know what was wrong but said they needed to perform an emergency bedside operation to try to save his life.  They told us the prognosis was poor.  Greyson’s nurse scooped him up despite the jet ventilator and surgeon’s objections and allowed me to Kangaroo him for the first time until seconds before they cut him. She later told me she knew he needed his mom’s touch to get through the surgery.  It was the worst and best feeling at the same time.

Even though I never left his bedside for more than a few hours, nothing prepares you for the first time you feed your baby and he turns blue and no nurse is there to help.  I pumped consistently, every 2-3 hours for 365 days.  We stayed home and spent many very lonely, very sleep deprived, long months away from infection.  He grew, slowly, and he met milestones on his own time. 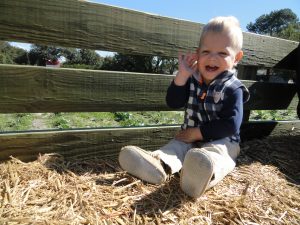 Today Greyson and I are ambassadors for the hospital that saved his life.  He is used constantly for advertising because of his energy and never ending smile. Greyson has met or surpassed almost all of his developmental goals.  He has always been the happiest person I know. He rarely cries, is extremely social, and is always laughing.

The hardest part about taking home a preemie is when you finally think you have a “normal” baby and realize that is not the case.  We tried to treat our son as normal this winter and it sent him into a tailspin of 3 respiratory infections followed by a hospitalization and now a nasogastric (NG) feeding tube.  He will receive a g-tube soon for his weight loss and developed food aversion from his illness.  I will no longer listen to family and friends when they don’t feel it is important for us to stay home in the winter or don’t care to mention even the slightest cold they may have had recently.

The hardest part of having a preemie is the constant additional protection and care that needs to be provided that no one else can see or understand.  The best part is, he doesn’t care! Our son has proved to me time and time again that we are all stronger than we can ever imagine when it comes to the ones we love. 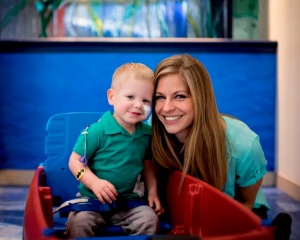