We are honored to share the story of preemies Imani & Penzi who were born at 28 weeks (though this may have been later due to a variety of factors) and weighed 4 lbs (Imani) and 3.8 lbs (Penzi) and spent 5 days in the NICU before coming home.  Read more in an update by their mother, Paula. 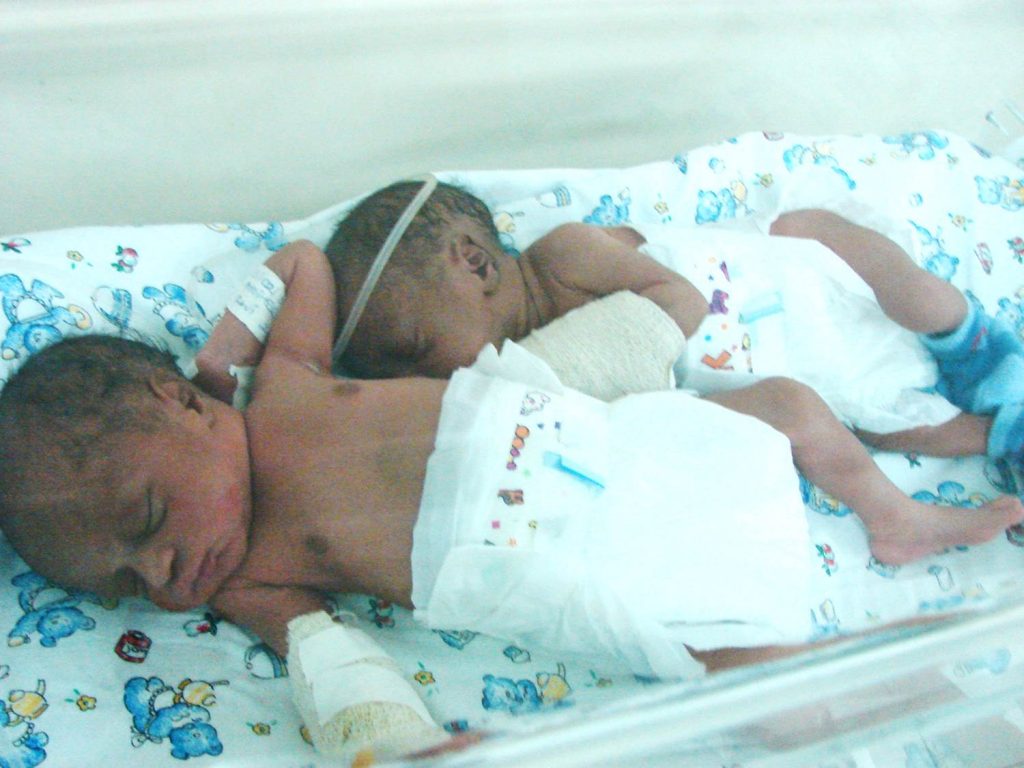 (Editor’s Note:  With the mother’s permission we wanted to alert the community that 5 days in the NICU for 28 weekers is not at all the norm but in this case it is true though the gestational age may have been incorrectly calculated based on certain factors, something that happens all of the time worldwide).  This scenario surrounded the fact that the babies were born in Africa,  received the steroid shots needed to provide proper lung development.  Add in that they were twins and their systems were already preparing for an early birth.  And having them “room in together” and participate in Kangaroo Care non-stop with Mom and Dad, ended up with their thermoregulation needs to get under control faster.  All of this combined led to breastfeeding.  Because the babies met the basics fairly quickly and the beds were needed for more critical infants at the time, hence the stay being shortened. As we all know, preemies do better at home.  That is the prevailing theme in Africa where staying the hospital is not necessarily the best route. – Deb)

Having lost a son when I was 32 weeks pregnant due to high blood pressure, our twin daughters came at 28 weeks. The blood pressure was very stubborn to the extent that I was on medication but it refused to be controlled. The doctor was not taking any chances hence carried out a C-section to save all of us. 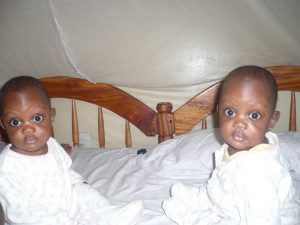 The twins looked so tiny and even shared the same incubator. They had been given steroids to enable them breath on their own once they are born, so they did not experience any breathing issues as previously feared. I thank God because they were tested for all suspected issues that they could develop as preemies and all tests have been negative to this day.

I truly believe that they are a miracle and also fighters because just after 1 WEEK, actually 5 days in NICU, we were all discharged. Even the doctors and nurses were amazed at how determined they were to beat the odds and how much they wanted to live!

We were advised to always keep them covered and not expose them to many people so as to prevent them from getting any sort of infections. They did not experience any health issues whatsoever and today they are healthy happy 9 year old twin girls. 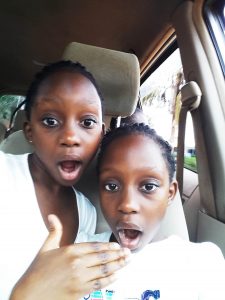 Having gone through this experience (Not just having twins but also having them when they were premature), we found it as a need to start the Twins and Multiples Initiative (TAMI); the first of its kind in my country. TAMI supports families with ‘multiples’, whether twins, triplets, quads or more! The Initiative acts as an all-encompassing support for individual multiple birth families and support groups throughout the country. Our Mission is to provide advice, information and support to multiple birth families so that they can become self-sustained.  We have a Facebook page at the moment. You can visit us here.

Proudest Moment in the NICU:  When I saw and breastfed the twins for the first time on day two.

Parent Tip: There is always hope even in the darkest of times.  God is always faithful.
Photo Credits: Emmanuel K.M.